To all my near and dear, and my far and away: may 2014 bless you, stretch you, change you for the good, and fill your hearts with memorable moments! 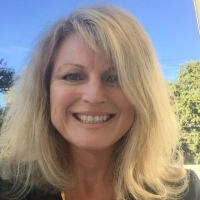